The Metaverse: A tech leaders’ kingdom 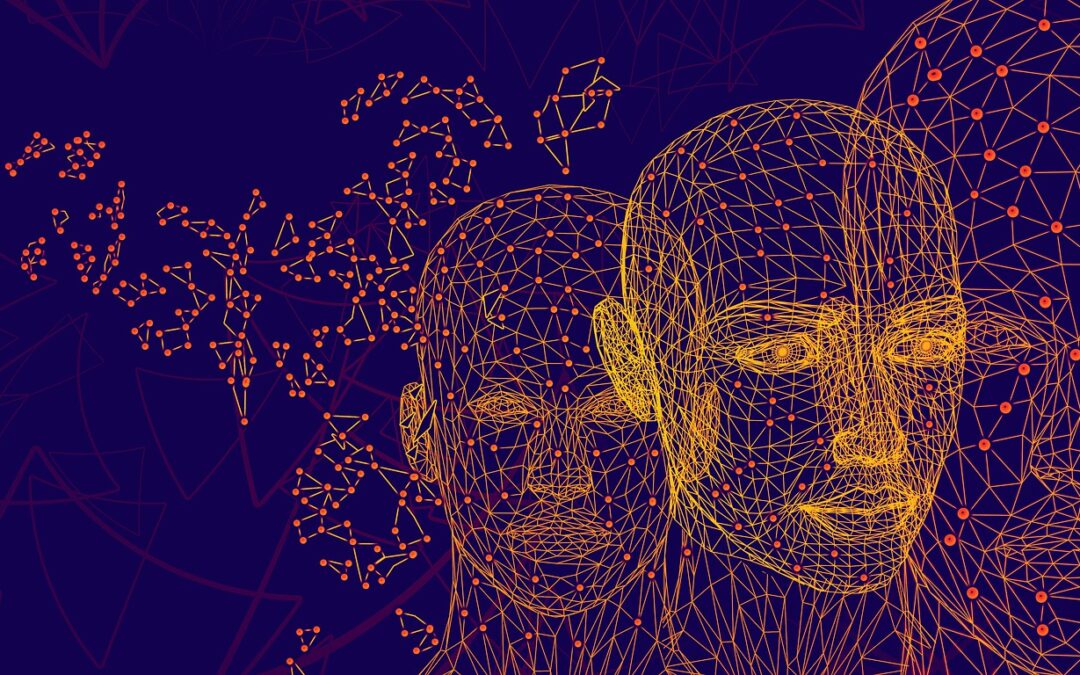 The Metaverse: A tech leaders’ Kingdom

The need for and acceleration of technological solutions in recent years has seen us adopting technologies en mass ahead of the expected adoption curve for these innovations. Our lack of in-person socialising has seen us grow tired of the normal communication channels and technology has ramped up to fill that need, a key one of those being the Metaverse.

As the Metaverse embeds itself into our society, you can’t help but question whether its rapid evolution will see it do more harm than good…

The birth of the Metaverse

Metaverse owes much of its existence to cyberpunk sci-fi, gaming and VR fidelity and (in some part) the acceleration of remote working and digitisation of commerce.

The birth of the Metaverse was highly influenced by Neal Stephenson’s 1992 dystopian science fiction novel ‘Snow Crash’. Michael Abrash, Chief Scientist at Genius VR, has credited his career to the novel and Linden Lab’s (Second Life) founder Philip Rosedale has cited the novel as one of the inspirations in starting his business. Most notably, unconfirmed reports tell us it was an early reading requirement at Facebook.

These power actors understand that the only way to get the critical mass engagement required to legitimise the Metaverse, is to establish it on a social plane – driving social interactions and positioning their offerings as a fundamental environment for humans to operate within. Business meetings seem an obvious extension and the direction taken by Zuckerberg’s Meta.

The tech wars and the resulting wealth of tech giants has made them some of the most influential members of today’s society. If we consider the childhoods of our tech leaders, many of them grew up gaming. Using their acquired power, they’ve been able to draw influence from their gaming past to create their own virtual kingdom. Their preference for game play and inherent higher skill and competency allows them to sit upon a throne and be the most capable in the room – drawing parallels to the Tudor court and Hampton Court Palace.