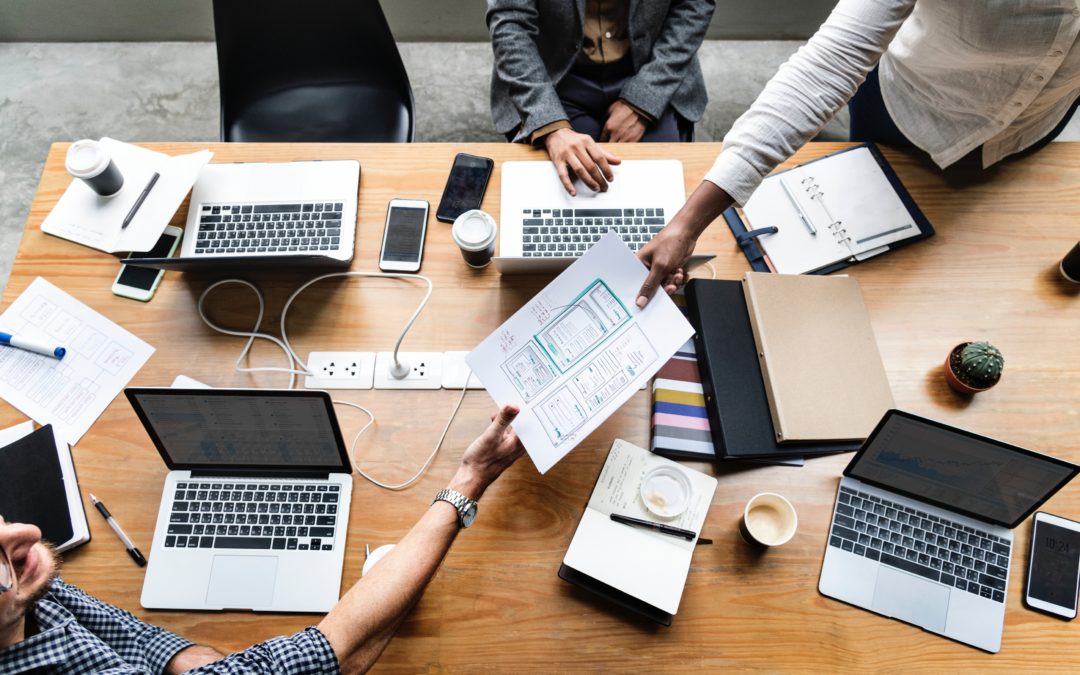 “The UK has a longstanding productivity gap with our international competitors. In 2016, output per hour worked in the UK was 16.3% below the average for the rest of the G7 advanced economies. Since the 2007/08 financial crisis, productivity growth has been lower than expected in the UK and has consistently fallen below predicted trends; this has been termed the ‘productivity puzzle’…

Improvement could potentially have a large impact on the UK’s overall productivity. For example, Haldane (2017) argues that if all UK businesses made improvements to their productivity (by moving up along the productivity distribution) it could deliver a boost to aggregate UK productivity of around 13%.

In addition, the Confederation of British Industry (CBI) and the Productivity Leadership Group have estimated that if the UK had the same productivity distribution as Germany, this would add over £100bn to UK GVA…

Although the existence of a long tail is not unique to the UK, recent analysis has suggested that the difference between the highest and lowest performers may be larger in the UK compared to other countries, and this difference may be increasing. Similarly, analysis by McKinsey comparing the UK with the top performer in the G7 (i.e. Germany), suggests that the UK may have a greater proportion of low productivity businesses. There is also evidence that a relatively large proportion of employment in the UK is in low productivity firms at the bottom of the productivity distribution.” This has been echoed in many other research reports:

We face a productivity puzzle; we have a significant amount of research that supports and even directs us toward a powerful solution. Design Thinking has the potential to step change the UK’s productivity and in so doing deliver the foundation to the Industrial Strategy as it spans all sectors and all industries. What we need is to build the practice through training, peer to peer learning and expert consultancy, in order for the practice to be taken up effectively and efficiently by SME’s.

While Durant was commenting on Aristotle’s Nicomachean Ethics and how virtuous are formed, he hit upon the power of the correct actions and methodologies that can affect what it is that we do, and how this can lead to sustained change.

Innovativeness is a state we should aspire to achieve. It is more than innovation, an acquisition, or the result of a brainstorm session. It is the rate of change that one can bring to bear within groups and for , long term, increasing returns.

By focussing on a Change of Behaviour, we are more likely to see real results. One must first discover the desire to innovate and become more productive and in so doing learn how it possible.

Read about some of our Smart Cities work