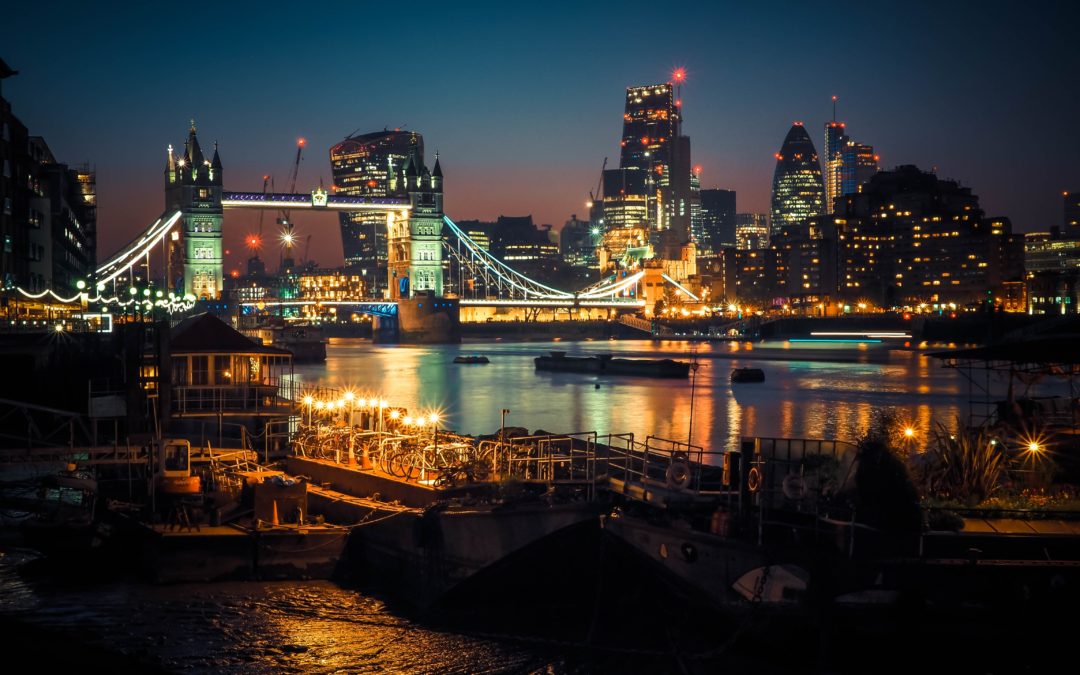 Ecologically friendly, technologically integrated and meticulously planned with a reliance on information technology to improve efficiency, that’s the general picture conjured up by the term ‘smart city’. Effectively a smart city by the Internet of Things (IOT), a network of connected devices, and electronic sensors to harvest data making the image of an urban space as a large robotic entity feeding on data. It’s a multi-player game with players involved as individuals within communities to big businesses. 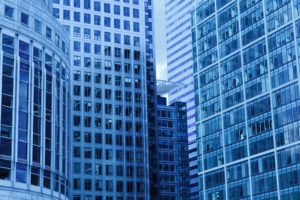 The creation of the smart city can only be implemented by those who manage the cities, the government, their aim is to make the city ‘knowable’ and understand its functions to control the city and maximise efficiency of resources and services. With the development of smart cities occurring with the partnership between big businesses and government we should be asking where the citizen falls into this process. Efficiency does bring value to citizens lives but could other values more important to some citizens be overlooked in the process?

Efficiency is definitely something we look for to enhance our experiences in a city. Like in Songdu South Korea – a purpose built smart city – they have eliminated the need for rubbish trucks by constructing a network of tunnels that suck waste directly from households (something now being looked at in London as well). Implicit within efficiency is control, through control the use of resources can be optimised. Smart cities therefore look to control their resources and digitise its contents to make it more manageable.

This control can take darker forms however. Look at China’s introduction of the facial recognition system that scans the faces of citizens to assess their ‘social score’, the use of surveillance becoming a form of social management.  We need to be careful about who this efficiency is benefitting. Placing emphasis on this technology designed to create efficiency overlooks the complexity of the citizens lives which inhabit the system.

Currently these technologies are manufactured by corporations who sell them for big money directly to municipals. It makes the city more convenient, safer and predictable making our experiences more manageable, however we don’t know if this adds any value to our lives. The current partnership of big business to municipal is a top-down relationship that leaves questions being asked around what kind of citizen innovators have in mind in the design process. Do innovators want to make the city infrastructure more efficient, these are certainly values that benefit citizens but does it overlook other values that we want?

What could be really telling when activating a smart city digital strategy would be to start by asking people what they want, rather than starting by what technology is being offered to you. For all its benefits, as the complete smart city, Songdu gets the odd comment about its ‘eeriness’ and lack of a human side. Developing a more user-centric approach and responding to these insights could transform the citizen experience from being manageable to valuable.